HDD industry to deliver more than 300,000 petabytes of storage capacity

Other key findings from IDC’s research include the following:

° The transition from 3.5in. to 2.5-inch performance-optimized form factor HDDs will be complete by 2012

° Growing interest in new storage delivery models such as storage as a service, or storage in the cloud is likely to put greater storage capacity growth demands on Internet datacenters

° The price per gigabyte of performance-optimized HDD storage will continue to decline at a rate of approximately 25% to 30% per year. 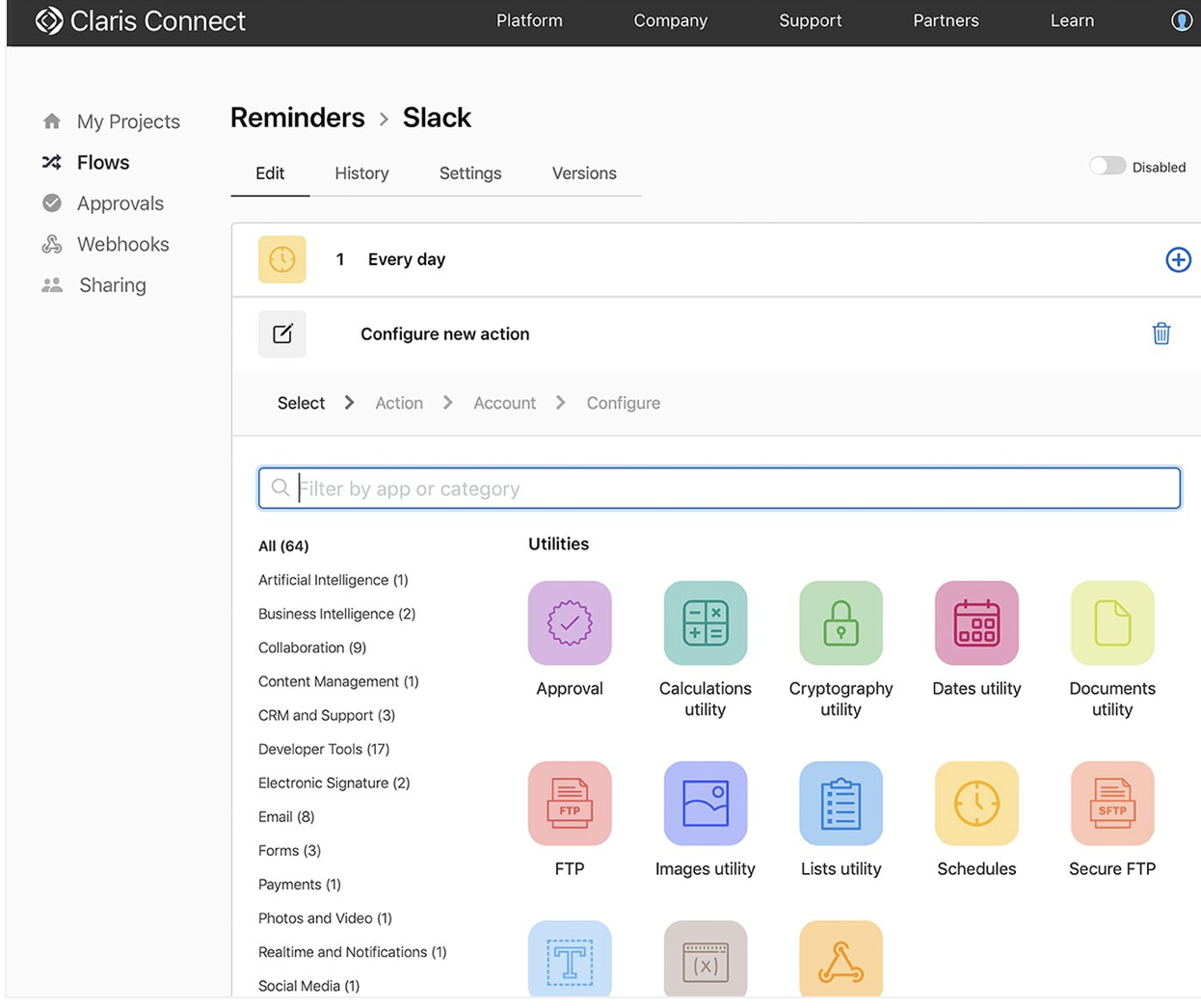