Dropbox, a provider of Internet file synchronization, sharing and security services, has released Dropbox Anywhere, a set of mobile apps and APIs (application programming interfaces). Users can now have access to their files from virtually any device or mobile app.

With this release, Dropbox is now available for the iPad, Android and BlackBerry, and joins the existing Dropbox iPhone app in providing native support for accessing, viewing and sharing documents and files stored in Dropbox directly from these devices. The company is also announcing the Dropbox mobile API, which will enable developers to create apps that access the contents of users’ Dropbox accounts, while keeping them in sync across devices. The new Dropbox apps, as well as the first Dropbox-enabled partner apps, are available now at http://dropbox.com/anywhere .

Providing support for all major mobile platforms, Dropbox Anywhere solves this problem by making documents and media ubiquitously available across the multiple computers and devices a given user accesses in the course of a day, says Drew Houston, CEO and founder of Dropbox. And with the Dropbox mobile API, these benefits can be extended to the new generation of mobile apps, making them easier to use and more valuable, he adds. 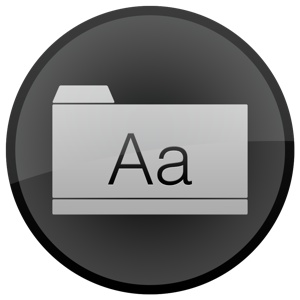