Equinux (http://www.equinux.com) has expanded its TV software The Tube to version 2.9.6. which supports several new TV receivers. In addition to existing DVB-T/DTT devices from Hauppauge and PCTV, The Tube users can also now use the Nova-S USB digital satellite television (DVB-S) TV receiver with their Mac.

With The Tube 2.9.6 Mac users can now watch and record digital and analog TV via DVB-T, DVB-C, DVB-S and  analog cable, while chatting live with other viewers via TubeTalk. Browsing through the many TV stations is made easier with an integrated channel search function that allows you to flick through channels using keyboard shortcuts (channel number + Enter).

Users of The Tube in the US can now use the electronic program guide from Tribune. The Tube contains a plug-in for the TMS Data Direct TV service, and users can manage their channel lists via a web interface.

The Tube 2.9.6 now supports 42 TV receivers from several manufacturers. In addition to Hauppauge’s Nova-S receiver, this update also offers support for the Hauppauge Mini Stick and aero TV device with integrated antenna, as well as the PCTV picostick. The Tube supports the DVB-T, DVB-C and DVB-S TV standards in addition to analog TV on your Mac. In addition, version 2.9.6 fixes some minor bugs and improves stability.

The Tube 2.9.6 is a free update for all registered users. The Tube is available for US$39.95 to new users. The Hauppauge Nova-S receiver is  available with The Tube for the price of approximately $120. The Live TV app can be downloaded at the Apple App Store. Subscription for Tribune’s Data Direct TV service is available within the application. 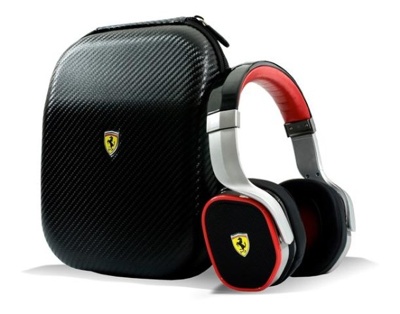