Amuse has released My Living Desktop 4.71 (http://www.mylivingdesktop.com/) for Mac OS X, a new version of their video desktop and screen saver utility. The app replaces the standard still desktop with a video desktop that plays high-definition movies of the user’s choice. The new version.

Version 4.71 sports various under-the-hood improvements, as well as customer requested features. for example, there’s now the ability to hide desktop icons, showing only the video that My Living Desktop is currently playing. Users can also now choose what displays on multiple screens.

My Living Desktop is a cross between a video desktop (moving wallpaper) and screen saver. With its built-in video importer, users can import their own movie scenes for use as video desktops. Anyone can now have family movies, movies of friends and special events, vacation movies and more as their desktop — or as a screen saver.

My Living Desktop boasts a variety of high-definition movie videos shot from all around the globe, accompanied with relaxing nature sound effects. Upon purchase, download access to over three dozen additional hi-def movie videos are available from within the software itself.

The application also sports Automatic Serenity Breaks. This feature allows the user to have My Living Desktop automatically remind them to take a break. Simply specify the interval or time(s) of day and a sound chimes, all work is faded into the background and the entire screen converts into a playing scene.

The app requires Mac OS X 10.5 or higher. It’s Universal Binary so runs natively on both PowerPC and Intel Macs. My Living Desktop 5.0 costs US$34.95 for a single-user license and $49.95 for a five-user license. Existing customers may upgrade to version 4.71 from any previous version for $14.95. Existing customers desiring to upgrade can do so from within the software, which will automatically guide them through an upgrade process. Also, existing single-user customers may upgrade to a multiple-user license for $20.

Company of Heroes 2: The British Forces out now on the Mac 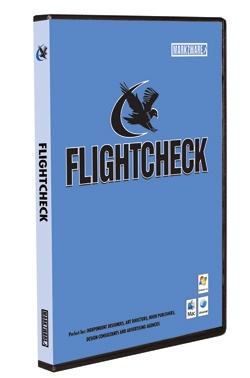