Main way folks will use the iPad: working on the go

Sybase (http://www.sybase.com), which specializes in enterprise and mobile software, has announced the results of a survey on mobile device usage, finding that the top reason U.S. consumers would use a tablet device such as the Apple iPad is for working on the go.

The study findings reveal that consumers are increasingly demanding mobile devices that blend consumer and enterprise functionality, exposing an unexpected emphasis on the iPad’s suitability for work-related activities, and demonstrating the iPad’s potential value to information workers. Additionally, the study demonstrates that consumers want more access to information and work applications on their mobile devices, pointing to continuing challenges for businesses in enabling employees to effectively work on the go.

Sybase says the role of new tablet devices such as the iPad has been a subject of great debate recently, and while the study shows that entertainment activities such as watching video and playing games are some of the tasks for which consumers might choose an iPad over a smartphone, work-related activities unexpectedly ranked at the top. With the imminent introduction of the Apple iPad, more than half of smartphone users polled claimed that they are most likely to use a new tablet device like the iPad to conduct work (52.3%).

Surprisingly, the idea of using an iPad or tablet device for work garnered the most interest from smartphone users, while watching movies and television programs, and playing games placed a close second and third respectively (48.2% and 35.4%). Three-quarters of smartphone users surveyed believe that smartphones and forthcoming devices like the iPad make people more productive at work, with one-third of those feeling that the productivity impact is significant.

Despite thousands of applications being made available from app stores today, consumers say they still have limited access to common enterprise applications they need for work, according to the Sybase study. Access to both personal and work information continues to be lacking for most consumers.  For respondents who have data on their mobile devices, the study shows that almost two-thirds estimate they have access to less than 10% of their personal data and work data (59.8% and 69.4% respectively).

Access to work applications is also lacking, with almost three-quarters of respondents claiming they have access to less than 10% of the applications they need to do their jobs (72.3%). 67.6% of respondents with smartphones felt that if they could access twice the amount of information and applications they do today, it would benefit their productivity. When asked about what functions they wished their smartphones had, the ability to connect with work systems, and the ability to watch streaming television shows or movies topped users’ wish lists (27.1% and 27.2% respectively). 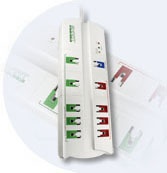 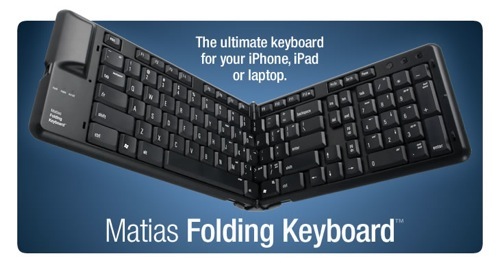