Barclay analyst Ben Reitzes told clients in a note today that Apple is firing on all cylinders with solid orders for Mac and iPod touches, the iPhone sales picking up in Japan and China and iPad supplies to rise steadily throughout the year.

As reported by “Barron’s” (http://blogs.barrons.com/techtraderdaily/2010/03/24/apple-mac-ipod-orders-solid-ipad-production-to-ramp-this-year/?mod=yahoobarrons), the analyst sees Apple selling five million iPads in calendar 2010, including 1.2 million in the June quarter, the first quarter the iPad will be shipping. However, he didn’t give numbers on Mac or iPod touch sales.

Reitzes also says that “we have increased confidence that Apple will make a big splash this summer with a new iPhone form factor.” 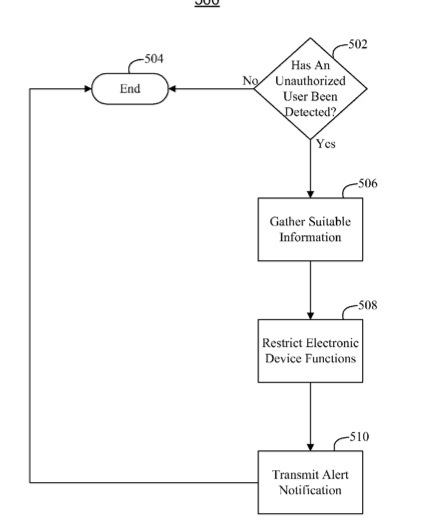 Mark/Space Ships Major Upgrade to The Missing Sync for Windows

Drop down menu builder for GoLive 6