On this week’s “Tech Night Owl,” Gene Steinberg, the Owl himself, and guests look at back at last week’s MacBook Expo, the iPad and more.

On this week’s all-star episode, they talk about Macworld Expo and how it fared without Apple’s presence. You’ll also hear comments about the forthcoming Microsoft Office 2010 for the Mac, which will restore Visual Basic and replace the Entourage email app with a genuine Mac version of Outlook. The iPad and Mac virtual machine software are also front and center. 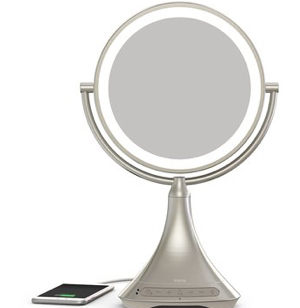