Lafayette, CO, June 23, 2005 – Redstone Software, Inc., is pleased to
announce the release of Eggplant 2.2, the cross-platform test automation
tool for Mac OS X. This is a maintenance release focused on compatibility
with Tiger (Mac OS X 10.4). In addition, performance has been improved in
several areas, and some usability enhancements and bug fixes are also
included.

As always, this release is available for free download to all existing
customers with a current maintenance agreement. Free trial licenses are
available through a request form on the company’s website
(http://www.redstonesoftware.com) for anyone wishing to learn firsthand
about the benefits of true user-level automation.

About Redstone Software:
Redstone Software, Inc., located in Lafayette, Colorado, was created in
April 2002 to address the need for an easy-to-learn, easy-to-use software
test automation tool. Since the initial release of Eggplant in September
2002, many companies large and small around the world have selected
Redstone to improve their testing and QA processes. Redstone specializes
in true end-user testing of any process or application, regardless of
development environment or deployment platform. For more information
contact Redstone Software at (800) 891-3486 x15 or visit their Web site at
http://www.redstonesoftware.com. 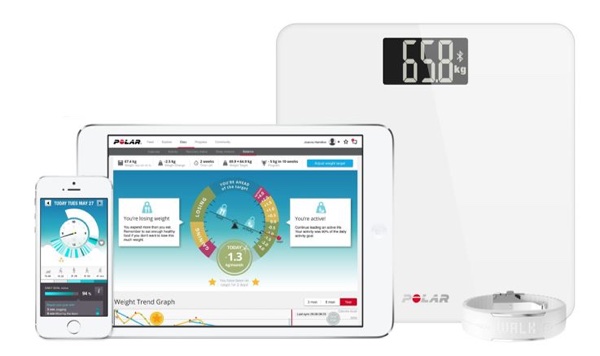