The plaintiffs claim that most of Apple’s mobile devices such as the iPhone that connect to Mac OS X 10.8 Mountain Lion supporting the VPN On-Demand functionality infringe on four of their patents, the article adds. Their complaint says that “at least Apple’s servers and other Apple computers that support the VPN On Demand functionality, when configured and operating in a system as specified by Apple.” 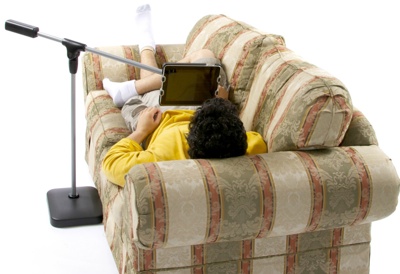