Winter Wolves (http://www.winterwolves.com), developers of several
award-winning simulation and roleplay games, has announced the
release of Spirited Heart Deluxe. The deluxe version is purportedly a
major improvement over the original game, featuring a completely new
interactive job system based on a game of dice.

Players are challenged to get as close as possible to a target number
without going over by rolling up to four dice. This gives the player
more control over their fantasy alter ego as they now have a direct
influence on job results.

Other features include the ability to earn titles upon reaching
certain high level skills, the extension of playing time up to 30
in-game years, romance encounters that can be toggled on and off, an
optional easy mode, revised text, and three new Goddess endings in
which players earn a blessing by completing a task ordained by a
Goddess.

The deluxe version replaces the old version and existing users can
get it for free simply by redownloading the game using the links they
got in the original purchase emails. 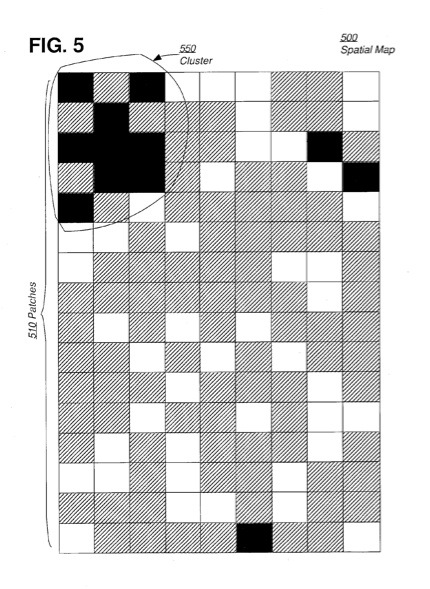