The world’s easiest programming language today launched on the Web
with the debut of a free “alpha test” version of revMedia 4.0. This
new version of the company’s popular cross-platform development tool
can now deploy to all major browsers on Windows, Mac OS X and Linux.
Users can use revMedia’s English-like programming language, revTalk,
to write applications in less time and with less effort than
traditional, more costly Web development tools.

The revWeb authoring environment and revTalk are modern descendents
of natural-language programming technologies such as SmallTalk,
Apple’s HyperCard, AppleScript, and Adobe Director Lingo. “HyperCard
was one of the original inspirations for the Web.” said Robert
Cailliau, who co-developed the World Wide Web along with Sir Tim
Berners-Lee at CERN. Robert continued, “Today the Web can finally
reach its full potential with a modern, powerful development language
that honors the best ideas from that original concept.”

Cailliau adds, “You can be a total beginner and still produce
impressive software quickly. I use revTalk for all my coding needs,
and know it goes far beyond programming ‘for the rest of us.’
Professionals will appreciate the speed with which they can build
sophisticated solutions. It is a complete platform that gives you
access to the entire Web, plus desktop and even server.”

The technology is ground-breaking because the same, accessible
language can be used wherever users wish to present their work.
Previously, an alphabet soup of different languages and conflicting
syntax had to be employed to create full solutions.

Registration for the revMedia alpha is free and open to everyone. The
final shipping version of revMedia will also be free. Users can
upgrade to revStudio or revEnterprise if they need access to an
advanced tool set, or to on-Rev to host server applications. The
company will shortly be introducing a freely available,
user-installable server language as part of its strategy to provide a
complete English-like development platform for desktop, Web and
servers.

The alpha test is available from http://revmedia.runrev.com 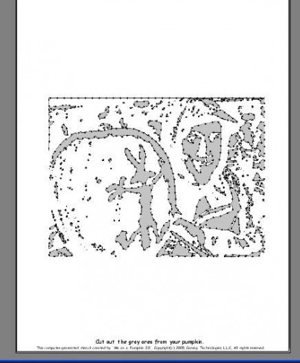