Apple plans to introduce “Near-Field Communication” services in its next iteration of the iPad 2 and the iPhone for AT&T, enabling the mobile devices to be used in making purchases, according to “Bloomberg Businessweek” (http://macte.ch/v1ods).

The services are based on “Near-Field Communication,” a technology that can beam and receive information at a distance of up to four inches, due to be embedded in the next iteration of the iPhone for AT&T Inc. and the iPad 2, said Richard Doherty, director of consulting firm Envisioneering Group, told ” Bloomberg Businessweek.” Both products are likely to be introduced this year, he said, citing “engineers who are working on hardware for the Apple project.” 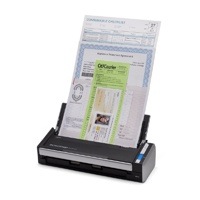