Pixologic (http://www.pixologic.com) has just announced its GoZ for
modo feature from Pixologic, which improves the workflow between
ZBrush, Pixologic’s premiere organic sculpting and texture tool, and
modo, the 3D modeling, painting and rendering software from Luxology
(http://www.luxology.com).

The two companies worked closely together to optimize the mesh
geometry transfer between these two computer graphics applications to
give users a more seamless and combined workflow, says Brad Peebler,
president and co-founder of Luxology.

GoZ is a feature within ZBrush that automatically transfers mesh
geometry and normal, displacement, and texture maps into modo and
back again. This ability to move between two complementary
applications offers tremendous freedom to artists, who use each
product at different phases of the creative process, says Peebler.

With GoZ, modo can be used to create a base model, such as a human
head, to provide the basic anatomy. This model can then be instantly
transferred to ZBrush via GoZ for brush-based addition of scars,
warts and wrinkles. The enhanced model can then be passed back to
modo to create the final rendered output files.

GoZ from Pixologic is currently available as a feature of ZBrush3.2
on Mac OS X and will be available in the upcoming ZBrush 4 for the
the Mac and PC, shipping fall 2009. ZBrush retails for US$595. modo
401 software from Luxology is currently shipping on both the Mac and
PC platforms for $995. 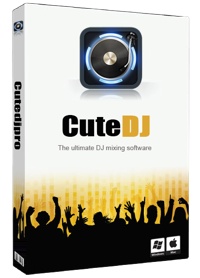 CuteDJ for the Mac adds an advanced searching option 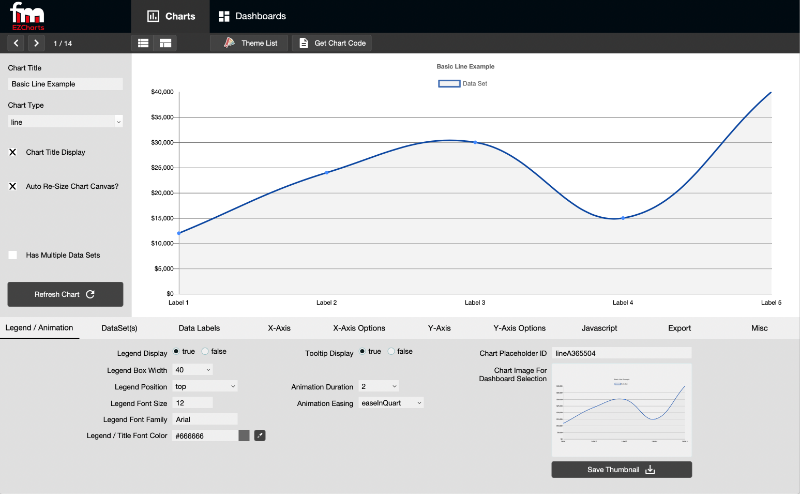