A new app for the iPhone and iPod touch lets users perform magician
David Blaine’s card effect that astounds audiences everywhere, thanks
to the skills of software engineering firm Partners 1993.

The app, “Street Magic: See A Card,” works on supported iPhones,
including the new 3G S, and iPod touch devices. It’s available for
download at the Apple App Store (http://www.itunes.com/appstore/) for
US$1.99.

“This is my favorite piece of magic; it was pivotal in gaining my
first TV special. Now, for the first time, I am making it available
to magic fans as a download from the Apple app store,” says Blaine.
“Turning the iPhone into a virtual deck of cards is no small feat.
This is one of the hardest card effects to get right, and Partners
1993 has really demonstrated its technical skills. This application
makes every owner of a supported iPhone and iPod touch a magician.” 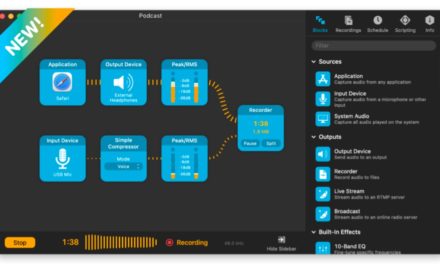