Second Gear (http://secondgearllc.com) has released Today 1.8, an
update of the US$15 Mac OS X application for managing iCal events and
tasks. The new version is compatible with the late the latest beta
builds for the upcoming Mac OS X Snow Leopard release. It also
improves launch time performance and its French localization.

Today distinguishes between different events based on the calendar
color you define in iCal. Assign a keyboard shortcut, and you can
toggle Today’s visibility in a split second. Adding new events and
tasks can be accomplished in the same way. You can also schedule next
week’s meeting or a quick task in Today. No iCal required.

It requires Leopard. Today is Universal Binary so runs natively on
both PowerPC and Intel Macs. A seven-day demo is available at the
Second Gear web site. Version 1.8 is a free update for registered
users. 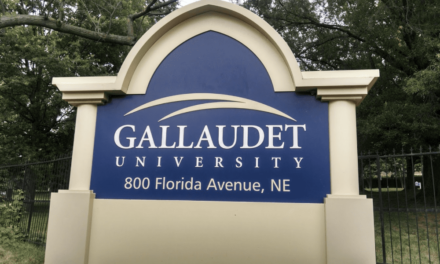