Chillingo (http://www.chillingo.com)and Tetraedge Games
(http://www.tetraedge.com) have announced the impending availability
of its new game: Jules Verne’s Return To Mysterious Island for the
iPhone and iPod touch. It will be available soon for US$4.99 at the
Apple App Store.

“Return to Mysterious Island” is a content rich adventure game, part
of the Microids catalog, the leader in adventure games standing at
approximately 420Mb in size, possibly the biggest game to launch on
the iPhone in the Apple App Store. The game, inspired by the great
Jules Verne’s novel, puts you in the shoes of Mina, a sailor who
finds herself stranded on the shores of a wild and apparently
uninhabited island somewhere in the south Pacific. As she explores
her new surroundings, she uncovers artifacts, living spaces and
technologies left behind by the people who came before her to this
uncharted island.

Awaiting a rescue, Mina uses her survival skills against the wilds of
the jungle and explores the world around her hoping to find what has
been left behind. True to the novel that inspired it, the game will
have you exploring the island, in search for food or tools, while
solving the many mysteries that hide from its cloudy heights down to
its deepest caves. Every player will have their own unique ways of
advancing through the game as there is no game-imposed linear
ordering to how the game is played. Jules Verne’s “Return to
Mysterious Island” contains stunning 3D graphics, many ambient
sounds, music designed to enhance the mysterious atmosphere and feel.
It is perfect for experienced adventure gamers as well as for Jules
Verne’s novels reader or even very casual players.

A very intuitive in-game tutorial will guide your first steps of the
adventure. A full 3D environment with numerous tricky mini-games and
intriguing puzzles, will keep you entertained for over 15 hours of
exciting gameplay. 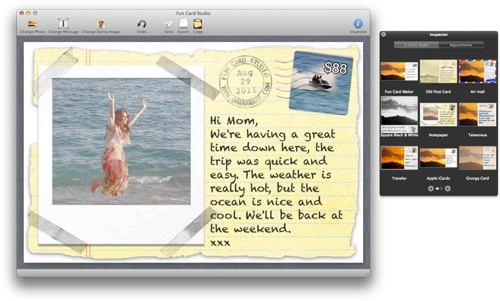