Syntext, Inc. (http://www.syntext.com) has released a free edition
(http://www.syntext.com/products/serna-free/) of its Serna WYSIWYG
(what you see is what you get XML editor. Serna Free provides a
lightweight solution for students, open source developers, and other
users to work with DITA, DocBook, and other popular XML formats.

Together with the release of Serna Enterprise 4, Syntext has provided
the XML community with Serna Free Edition that has all the essential
features necessary for individual authors, says says Paul Antonov.
The current Serna Free functionality makes it the most powerful free
XML editor available, he adds. At any time, authors can upgrade their
Serna Free to the Enterprise Edition, which enables
enterprise-oriented features such as integration with content
management systems, collaborative authoring, and customization APIs
(application programming interfaces) and tools.

Serna incorporates the on-the-fly XSL-driven technology for flexible
presentation, profiling, and rendering of composite XML documents.
Serna can present documents consisting of a multitude of small topics
and links in a single, transparent view. 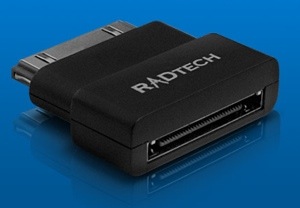