Today, at 12::00 noon Central Time, DVForge, Inc. announces its
cancellation of the Mac OS X Virus Prize 2005 that the company
announced earlier in the day.

“In response to the statements put forth this past week by Symantec
Corporation suggesting that Mac users are at substantial risk to
infections from viruses, our company crafted and announced a contest
that would have paid a $25,000 prize for the successful creation of
such a virus,” said Jack Campbell, DVForge, Inc. CEO, “During the first
several hours after making the public announcement, I was contacted by
a large number of Mac users and Mac software professionals who shared
their thinking with me about the contest. A few of these people are
extremely well-regarded experts in the field of Mac OS X security. So,
I have taken their advice very seriously, and have made the difficult
decision to cancel our contest. I have been convinced that the risk of
a virus on the OS X platform is not zero, although it is remarkably
close to zero. More importantly, I have been convinced that there may
be legality issues stemming from such a contest, beyond those
determined by our own legal counsel, prior to announcing the contest.
So, despite my personal distaste for what some companies have done to
take advantage of virus fears among the Mac community, and my own
inclination to make a bold statement in response to those fears, I have
no responsible choice but to retract the contest, effective
immediately.”

The Mac OS X Virus Prize contest web page will remain active for the
foreseeable future, and will be used to show articles and links that
will help Mac users better understand the risk to computer viruses, and
the reasonable measures best used to continue enjoying virus-free usage
of their Mac OS X computer systems. That web page is located at
http://www.dvforge.com/virus.shtml

ABOUT DVFORGE, INC.
Tennessee-based DVForge, Inc. is one of today’s fastest growing
consumer technology companies, specializing in high-style,
high-function products in the computer, audio, pro music, and
performance software product sectors. It develops, sells and supports
industry-leading consumer technology products under a variety of market
specific brands, including MacMice, ProSticks, PodBuddy, JamPlug, and
others to launch in the near future. 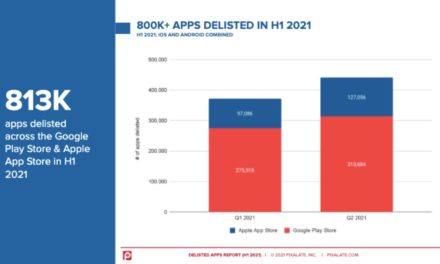 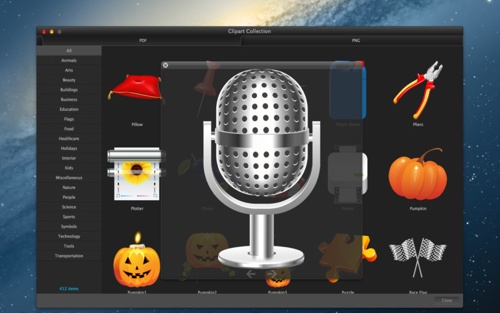