The latest beta release of Eudora, version 8.0.0b2 (which includes the
Penelope extension version 0.1a22) is now available for download. Use the
links below to download. Please see the README for information on how to
submit bug reports and new feature requests.

Eudora is a mail and news application from Qualcomm based on the open
source Thunderbird client from Mozilla. It’s *not* our intention to compete
with Thunderbird; rather, we want to complement it.

Qualcomm is committed to both preserving the Eudora user experience and to
maintaining maximum compatibility, for both developers and users, with
Thunderbird. It is our goal to build a single development community around
Thunderbird and Eudora, so that both mailers advance faster than they
previously have.

Whereas “Eudora” is a branded version of Thunderbird with some extra
features added by the Eudora developers, “Penelope” is an extension (also
called an “add-on”) that is used in Eudora and can also be used with
Thunderbird. The Eudora installer includes the corresponding version of
Penelope along with it so there is no need to install Penelope if you are
installing Eudora. Most features in Penelope can be accessed when used with
Thunderbird, but there are a few that require Eudora in order to work
correctly and it’s not something that gets tested.

Sometimes in documentation there is a need to differentiate the older
versions of Eudora made by Qualcomm from current Thunderbird-based versions
of Eudora. This will normally be done by labeling the older versions of
Eudora as “original Eudora” or “Classic Eudora”.

The main web page for Eudora/Penelope can be found at
(http://wiki.mozilla.org/Penelope).

We encourage people to help the progress of Penelope, whether you know how
to write code or not. This was one of the main drivers to our decision to
go open source with Eudora. More details can be found here:
(http://wiki.mozilla.org/Penelope#Get_Involved). 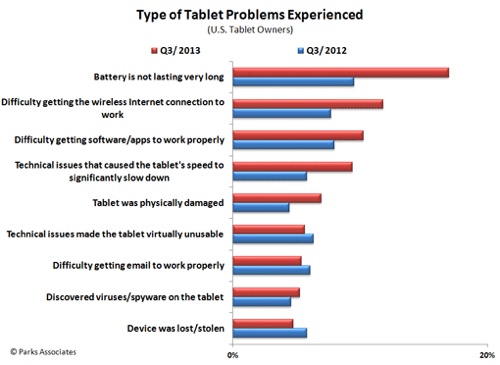 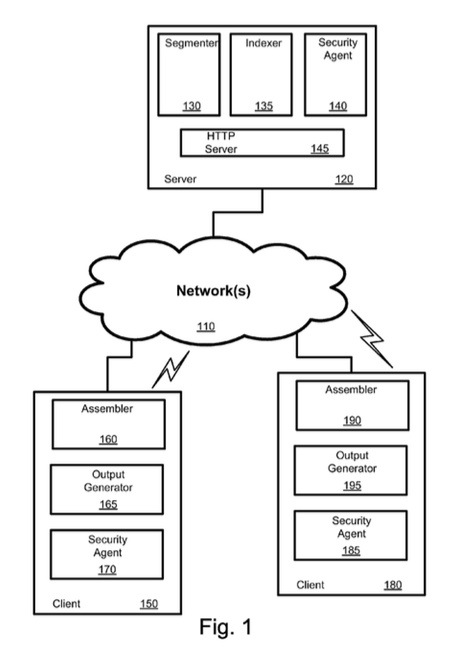