The Macintosh Business Unit for Macintosh at Microsoft today announced the release of its standalone, drag and drop Word converter for Office 2004 for Mac users. To aid customers during the period of transition to the Office Open XML file format, the standalone, drag and drop converter was developed as a provisional solution until the final, integrated converter is available. Features include: read-only access to Office Open XML files and converts Word documents to a Rich Text Format (.rtf); both individual and batch file conversion; PowerPoint and Excel drag and drop updates to the converter will be released this summer; upon the release of the final application update, the Mac BU will offer the only free, suite-wide Office Open XML converter tool; the final Office 2004 for Mac converter will be a fully integrated solution providing both read and write functionality, and will be available six to eight weeks after the release of Office 2008 for Mac. 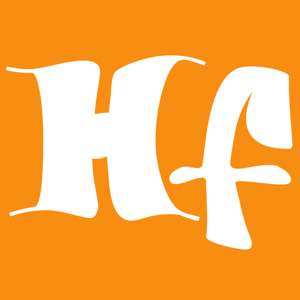 Microsoft, ‘Staffers” and an iPod giveaway on YML