In a press release issued yesterday, the State of Maine Division of Purchases and the Maine Department of Education announced that Apple was selected as the top-scoring bidder for services and equipment for the Maine Learning Technology Initiative. “Under the current timelines and subject to final legislative approval of the Department’s budget, the Department intends to deploy new laptop computers to teachers, librarians, principals and technology coordinators in the summer of 2006 to begin preparing for the 2006-7 school year,” notes the announcement. “New laptop computers for all grade 7 and 8 public middle school students will be issued at the start of the school year. In all, the Department estimates that over 36,000 laptops will be deployed.” 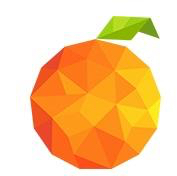