IBM officials say that the technology for a notebook version of the PowerPC G5 may be at hand, according to eWeek. Norman Rohrer, chief designer of the PowerPC 970FX chip used in Apple’s Power Mac G5 desktops and Xserve servers, said the same chip that IBM uses for its desktop machines can also be used comfortably within future PowerBook notebooks through a power-management technique called “PowerTune.” However, he won’t comment on the time frame for a chip incorporating PowerTune, though industry insiders said a PPC 970FX-based notebook is not expected to ship before the end of the year. 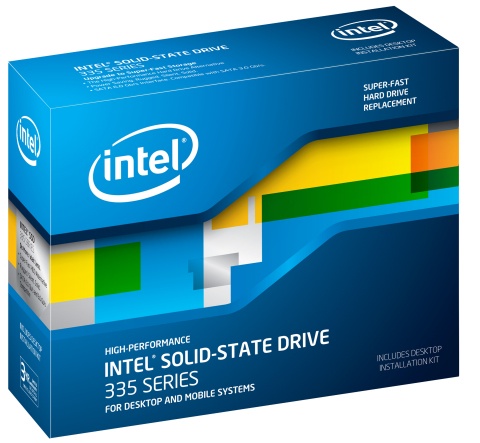