With the Boston Macworld Conference & Expo a little more than a month away, only 40 companies have signed up to show off their products at the event, according to the official exhibitors list. At last year’s east coast Macworld Expo in New York City, about 130 exhibitors were on hand. That number was already down from the 245 who exhibited at the 2002 show. The low exhibitor number is attributed to Apple stating that it would not participate in a Macworld Expo held in Boston. Other large companies that will not have a presence at the show include Adobe, Macromedia, Epson, Hewlett-Packard and Microsoft. 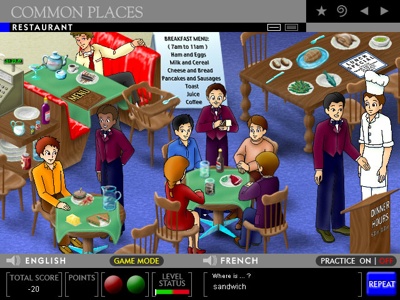