The market for phone and tablet apps is very competitive, with about 400,000 iPhone/iPad and 200,000 Android apps. The good news is that customers seem very willing to give new apps a try; it took only two weeks for 8th grader Robert Nay’s Bubble Ball to unseat Angry Birds.

The bad news is that 26% of the time customers never give the app a second try, according to Localytics. The research group studied thousands of iPhone, iPad, Android, BlackBerry and Windows Phone 7 apps using its real-time app analytics service.

For all new customers of an app in 2010, Localytics looked for the first time each customer used the app and whether or not there was any follow-on usage through Jan. 26, 2011. All one-time uses of apps were grouped into the quarter they occurred and calculated as a percentage of all new customers in the same quarter.

The resulting analysis shows that for customers using an app for the first time between January and March, about 22% of them never open the app again. In the second and third quarters, the rate of one-time usage is flat at 26%. One-time usage grows to over 28% in the fourth quarter, but some of those customers may still use the app again in early 2011. Additional details and charts are available on http://www.localytics.com/blog . 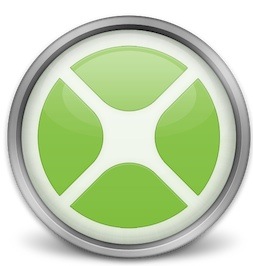