Analyst: 65 million Phones to be sold this year

Bachman sees 14.9 million iPhones being sold, up from a prior 14.6 million estimate, with gains at Verizon offset by churn at AT&T. For the fiscal year ending in September, Bachman sees 65 million iPhones being sold versus a prior view of 62 million. Bachman sees the higher number boosting revenue for Apple this year to US$97.1 billion, higher than he expected by $1.8 billion. He also raised his EPS [earnings per share] estimate to $22.30 from $21.60. 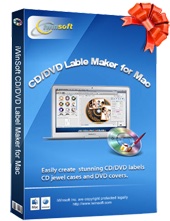 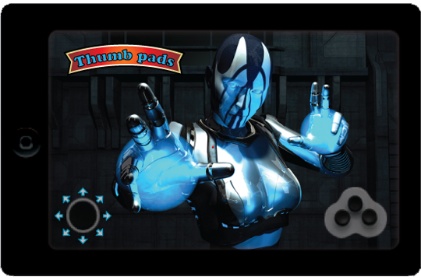