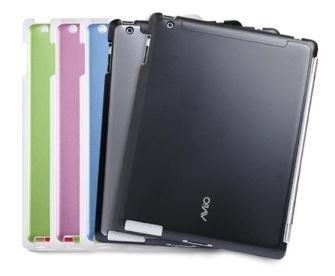 G5 supercomputer could be 2nd fastest in world