Apple ‘disappointed’ in use of iTunes playlist sharing

As we reported yesterday, Apple has released an iTunes update that removes the ability to share playlists over the Internet, limiting the feature to streaming songs over a local network. “Rendezvous music sharing…has been used by some in ways that have surprised and disappointed us,” Apple said in a statement provided to c|net. “We designed it to allow friends and family to easily stream (not copy) their music between computers at home or in a small group setting, and it does this well. But some people are taking advantage of it to stream music over the Internet to people they do not even know.”

Gartner: 20% of new tech spending will be on as-a-Service solutions

Apple VP: Music is our No. 1 priority 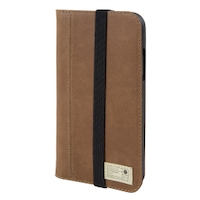