° The ability to show multiple lines on the display, including the RPN stack;

° An optional “Ticker Tape” that shows a history of recent calculations underneath the main display;

° Editable user functions and conversions, which sync via iCloud with all your other Macs and iOS devices;

° Redesigned tape and register windows that can be torn off from the main calculator and resized;

° All the keyboard layouts from the iPhone and iPad versions;

° All the themes too, including the iOS 7 style Samurai and Samurai Night themes.

° Trend arrows for the currency rates.

PCalc 4.0 is a free update for existing Mac App Store users and for anyone who purchased version 3.0 via Kagi since April 1, 2013. For everyone else, the new version can be purchased for US$9.99 at the Mac App Store.

FileMaker helps ‘manage all that you create’ at MWSF 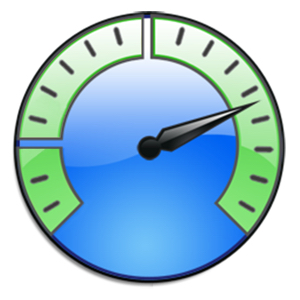