The folks at Aspyr let us know that their Mac version of NASCAR Racing 2003 Season is now in duplication and should be landing on store shelves soon. The Mac conversion of the game, which was completed by Westlake Interactive, features teams, drivers, sponsors, and every track of the 2003 NASCAR Cup Series. It offers new 3D graphics, an enhanced physics model developed with the input of official NASCAR team engineers, and informative driving aids for both seasoned and novice drivers. NASCAR Racing 2003 Season is priced at US$49.95. 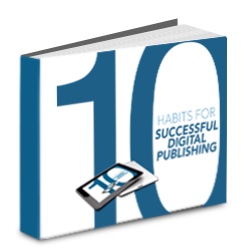