More than 30% of Application to Person (A2P) traffic not monetised

A new study from Juniper Research (www.juniperresearch.com) has found that global operator revenue loss from “grey route” A2P traffic will amount to $62 billion over the next 6six years, despite the increased deployment of firewalls and other security measures.

The research argued that in part the high levels of grey route traffic – essentially A2P messages masquerading as P2P (Person to Person) messages and delivered via non-interconnected routes – could be attributed by the scale of the price differential between A2P and P2P. It pointed out that the trend has become more pronounced as operators have offered high-volume, low cost SMS bundles to cope with the challenge of OTT (Over The Top) messaging services, with grey route traffic now accounting for more than 30% of all A2P messages.

According to the research, the typical cost of an A2P message using grey routes was often just 25% of a directly connected A2P message, with many enterprises understandably drawn to the lower priced offerings. However, Juniper Research says that unless the incidence of grey route traffic was reduced, then enterprises might become dissatisfied with the mechanism.

As research author Dr Windsor Holden explained, “Companies that are unwittingly using grey route traffic risk having their messages delayed or simply not delivered, which would be unacceptable for those using A2P for time-critical alerts or authentications.”

The research also anticipated that although A2P text messages were likely to predominate in the medium term, lower-cost OTT offerings were likely to pose a greater challenge by the end of the decade. It observed that WhatsApp was currently developing a set of tools to create an enterprise solution, while Viber has already introduced an API for A2P messaging. Other findings from the research include:

° Banking represents the most popular vertical for A2P messaging, with more than one billion consumers worldwide receiving notification services from their banks. 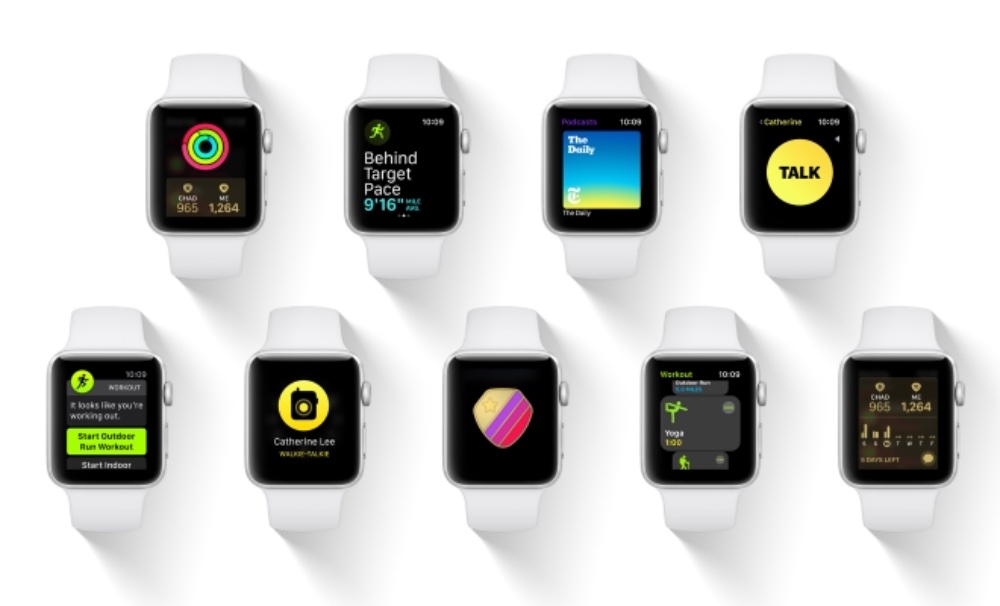 Are you swimsuit ready? How about remote access ready? 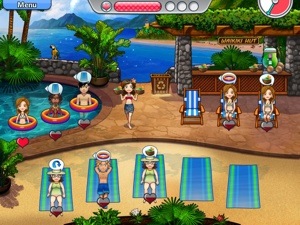