Android market share and popularity among consumers continues to climb, but business professionals generally prefer the iPhone, according to Intermedia, a Microsoft Exchange hosting provider.

Intermedia, which manages 320,000 premium hosted Exchange email accounts, reviewed the number of ActiveSync-based smartphones its customers activated. Sixty-one percent choose the iPhone, while only 17% prefer the Android. This is in stark contrast to recent reports showing Android market share beating iPhone. Intermedia also finds that the iPad is a business favorite with 99.8%t of tablet customers picking the Apple brand over the Samsung Galaxy or Motorola Xoom. The total breakdown of ActiveSync-based smartphone’s activated on Intermedia’s service:

When it comes to ActiveSync devices activated in April, iPhone is still in the number one spot and increased its share to 64%. But Android share is climbing with 33%.

Of tablets activated in April, close to 100 % of new tablets were iPads, with just a tiny fraction activating the Samsung Galaxy and Motorola Xoom.

Still, iPad popularity is growing dramatically. Intermedia typically sees approximately 300 new iPads activated in a month. They saw a jump to over 900 in March and over 1,200 in April. 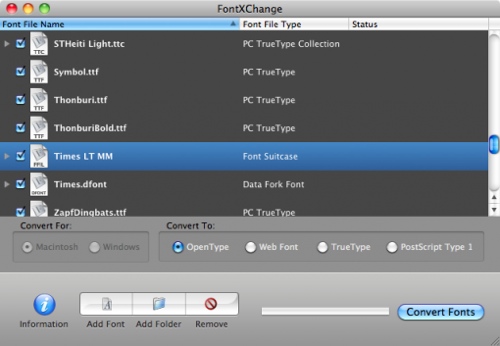