Worldwide semiconductor revenue totaled $419.7 billion in 2017, a 22.2%increase from 2016, according to preliminary results by Gartner, Inc. (www.gartner.com). Undersupply helped drive 64% revenue growth in the memory market, which accounted for 31% of total semiconductor revenue in 2017.

“The largest memory supplier, Samsung Electronics, gained the most market share and took the No. 1 position from Intel — the first time Intel has been toppled since 1992,” said Andrew Norwood, research vice president at Gartner. “Memory accounted for more than two-thirds of all semiconductor revenue growth in 2017, and became the largest semiconductor category.”

The key driver behind the booming memory revenue was higher prices due to a supply shortage. NAND flash prices increased year-over-year for the first time ever, up 17%, while DRAM prices rose 44%. Gartner says equipment companies could not absorb these price increases so passed them onto consumers, making everything from PCs to smartphones more expensive in 2017. 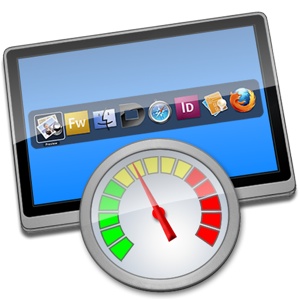 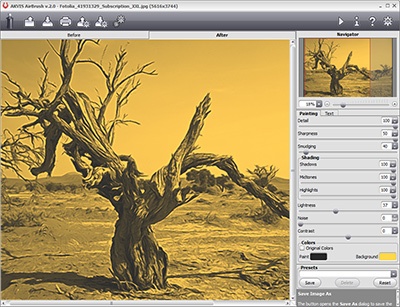