HighWater, the leading UK software integrator for pre-press interfaces,
have now announced the release of their popular PCI SDK (Software Developer
Kit) for the Mac OS X platform. This release adds to the extensive platform
support for the PCI SDK, which is already in use by many major OEMs
including Agfa and Krause.

David Griffin, Technical Manager at HighWater says: =93We constantly review
the platform support provided by our products and there has been
significant interest in the Mac OS X platform. We are pleased to be able to
offer support for this increasingly popular platform in our PCI SDK. OEMs
will now be able to look seriously at moving their pre-press output
software to the Mac OS X platform and satisfy the demand of their own
customer base.=94 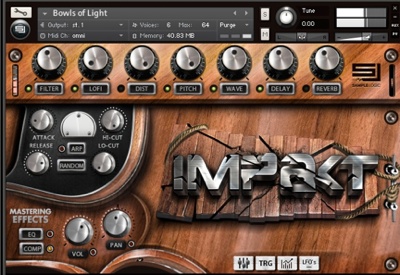 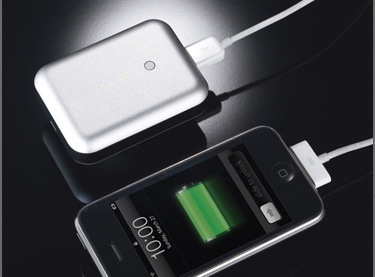 Kool Tools: the Gum Plus