piPop, formerly know as piDock is a navigation system for the Mac allowing
users to access any file quickly with a single click. Version 2.0.3 renders
menus 200% faster than 1.x versions and operates considerably more smoothly
than previous versions.

piPop uses a proprietary menu system to display files rather than the
operating system’s menus, giving piPop a great advantage over other
navigation systems. With piPop the user is able to navigate folders of
unlimited size, and virtually limitless depth. Folders with more items than
can be displayed onscreen are scrolled as the mouse pointer moves across
the menu.

piPop is distributed as shareware, the suggested registration cost is $20
but users are welcome to pay whatever they feel is a fair price.

The latest version can be downloaded at
http://www.piDock.com/download.html 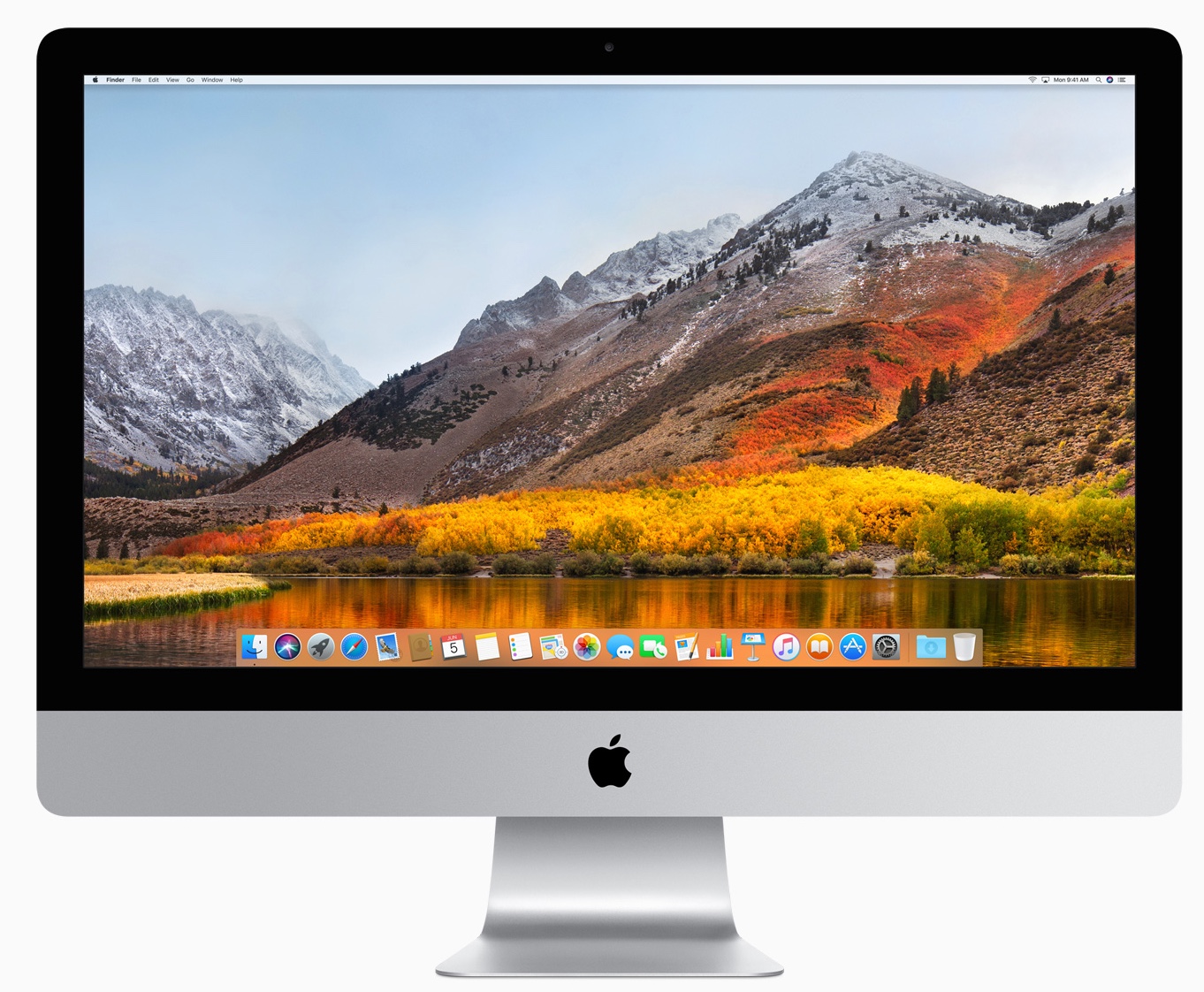 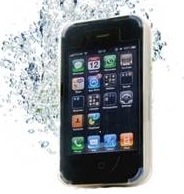