Apple has released watchOS 4.1 for the Apple Watch. It brings full iCloud Music Library access to the Music app with support for streaming both Apple Music and Radio and much more.

Previously, music on the Apple smartwatch was limited to certain playlists that had to be synced from an iPhone over Wi-Fi for standalone layback. watchOS 4.1 lets Apple Music subscribers view their full library of music for streaming over Wi-Fi —and cellular on Apple Watch Series 3 with LTE.

A new watch OS 4.1 Radio app offers access to Beats 1 and other Apple Music radio stations. There’s a new Wi-Fi toggle for turning off Wi-Fi to force the Apple Watch to use an LTE connection.
Support for GymKit has been added. With it, customers using their favorite cardio equipment will soon be able to pair their Apple Watch directly to treadmills, ellipticals, indoor bikes or stair steppers from global manufacturers such as Life Fitness and Technogym with a tap.

To install watchOS 4.1, open the Watch app on your iPhone. Choose Settings, then select Software Update. 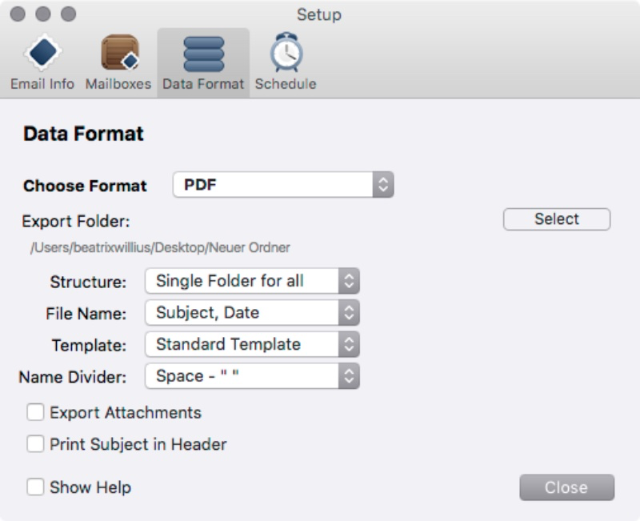