Macintosh Given a Lift in Enterprise Computing

MOUNTAIN VIEW, California -July 9, 2002- systeMacs, the Mac enterprise
computing experts, today announced the release of
(http://www.systemacs.com/boxIT.html)boxIT, a new software product that
allows Macintosh computers to have system software and applications
instantly installed from a remote computer, in addition to unprecedented
backup and restore functionality for Macs.

With boxIT, a disk image of a customized Mac with a properly configured
operating system and applications is copied to an external FireWire, USB or
SCSI device. This image can be deployed to an unlimited number of user
computers simultaneously. When problems occur, the user or IT support
person can restore this image in less than one hour. These capabilities
have never before been available to Macintosh users.

“systeMacs has been working as consultants with enterprise-level Macintosh
users since 1986, and this is a product many of our clients needed,” said
Ken Easterby, president and co-founder of systeMacs. “boxIT adds a
functionality to Mac-based networks that previously was only available in
the PC world. It not only cuts total cost of ownership (TCO), but it will
help our clients maintain their mission-critical applications.”

Using boxIT, system software and applications can be installed on a Mac or
multiple Macs, in less than one hour! Under normal conditions, this process
can take from three to five hours per computer. It is expected that boxIT
will initially be used by many companies to deploy Mac OS X.

systeMacs clients expect significant cost savings from boxIT not only due
to a drastic decrease in time spent installing new users and upgrading
existing ones, but also due to a much faster disaster recovery process.
boxIT has already been beta tested with several systeMacs clients and has
been met with enthusiastic reviews.

“Using the boxIT solution, I was able to restore my failed OS X E-commerce
web server in 15 minutes,” said Urundi Sanchez, CEO of LiteCode
Technologies. “Without the custom image from systeMacs it would have taken
me 10 hours or more to rebuild my server. boxIT saved me thousands of
dollars, and I would recommend it to anyone who owns Macs.”

Founded in 1986, systeMacs was established to provide complete information
technology solutions for companies that use Apple Macintosh systems. Today,
systeMacs is a premium provider of unique technology and project management
solutions. 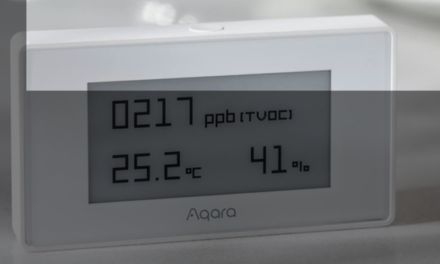