QuickTime 5 on track for 100 million downloads in first year

Apple announced in a press release today that more than 300,000 copies of QuickTime 5 are being downloaded from Apple’s site every day. At this rate, QuickTime 5 is on track for 100 million downloads in its first year of distribution. “The incredible quality of QuickTime content delivered by popular movie trailers such as Star Wars Episode II and Lord of the Rings, and nonstop news coverage from top organizations like CNN and NPR are driving this record setting download rate,” Philip Schiller, Apple’s vice president of Worldwide Product Marketing, was quoted as saying.

Panther promo extended; Tiger or iLife ’05 due in January? 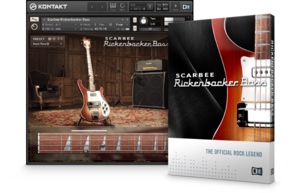