An Apple Hot News article features Dan Rucks, a video engineers whose credits include the video used during Madonna’s performance at the 2001 Grammys. Rucks, who only got in computers in 1998 with the iMac, now uses a Power Mac G4 with Final Cut Pro, After Effects, and DVD Studio Pro. 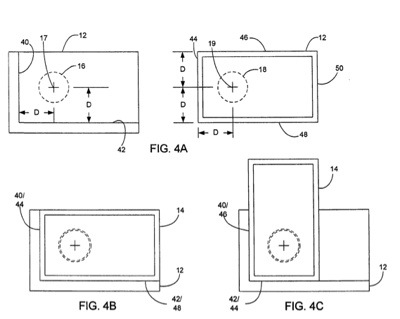