Ealier, c|net wrongly reported that Byte Magazine was closing. This is not
true. Below is a release from CMP about what is really happening.

The publication titles will become part of CMP’s new Business Computing and
Communications Group, which will also include InformationWeek, Network
Computing, InternetWeek and Windows Magazine. Together, these publications
represent the most comprehensive portfolio reaching the full spectrum of
business IT buyers.

The company has also announced that it will suspend publication of Byte
magazine for several months with a re-launch slated for this fall. Byte’s
archives will continue to be available at its web site (www.byte.com),
which will now become part of the CMPnet network (www.cmpnet.com).

“Byte is a venerable title with a powerful global brand, and we’re excited
about having it in CMP’s portfolio,” said Kenneth D. Cron, President of
Publishing at CMP.

“From our perspective, the publication needs refinement, and we believe we
are uniquely capable of bringing it to this important brand,” he said. “We
look forward to the re-launch of Byte and the new opportunities it will
offer to our advertisers.”

Jeffrey L. Strief, who has been named Executive Vice President of the newly
formed Business Computing and Communications Group in which Byte will
reside, said, “We view Byte as the number one publication for those whose
jobs depend on their knowledge of advanced technology with a particular
concentration on application infrastructure.”

CMP Is Undisputed Leader in Business Computing and Communications Market

With the close of the acquisition, CMP indisputably takes the number one
position in the business computing and communications market with 1.22
million qualified subscribers (more than 900,000 unduplicated) receiving
its controlled circulation publications. Added to the 850,00 readers who
subscribe to or purchase single copies of Windows Magazine, CMP now offers
access to 2.1 million of the most powerful professionals in the business
computing and communications marketplace, in which spending on information
technology is expected to reach $3.3 trillion worldwide by 2002, according
to Dataquest.

“More than ever before, it is essential that technology vendors reach the
right audiences with the right message using the right medium,” Cron said.
“With a comprehensive media platform in place that includes print,
electronic media, and conferences and events, CMP can now serve as the
single point of contact for technology marketers who want to reach the most
powerful IT buying audiences–from the broadest to the most specialized,”
he said.

Expanding on Cron’s point, Strief said, “Networking has become the
mission-critical technology for today’s business, and our acquisition of
three important networking titles expands our coverage and gives our
customers maximum flexibility in reaching this important buying audience.”

By July 1, combination advertising programs for the fall will be out in the
market. “Our enthusiasm for these publications stems from their strong
brand images and loyal readership. We’re designing programs that will
leverage the strengths and complementary formats of all of our titles, and
help our customers stretch their marketing budgets at a time when,
typically, many new products are announced and launched,” Strief said.

Jeff Strief, who is now heading the Business Computing and Communications
Group as Executive Vice President, has a long history of leadership at CMP.
As Senior Vice President/Group Publisher for CMP’s Technology Buyers Group,
the new group’s predecessor, he led the growth of CMP’s enterprise and PC
titles.

Reporting to Strief is Tony Uphoff, who has been promoted to Vice
President/Group Publisher of the group. Uphoff returned to CMP in 1994
after some years at Ziff-Davis to become Associate Publisher of
InformationWeek. He was promoted to Publisher in 1995 and then to
Publishing Director in 1997. Under his leadership, InformationWeek leaped
from the number four position in the information systems category to the
number one position in ad pages and readership, according to Cowles/Simba’s
Computer Publishing and Advertising Report and Simmons syndicated research,
respectively. Uphoff will continue to serve as InformationWeek’s Publishing
Director until a new publisher is named.

Other key management positions include:

At Data Communications and tele.com: Joe Braue, who served as Group
Publisher of Data Communications and tele.com while with The McGraw-Hill
Companies, will continue heading up those publications as Publishing
Director. Laurel Nelson-Rowe, formerly publisher of Telepath has been named
publisher of tele.com, and former tele.com Editor-in-Chief Karen Lynch, who
joined CMP earlier this year, will again assume the Editor-in-Chief spot.

At LAN Times: Industry veteran Patricia Schnaidt, who has held key
management positions at LAN Magazine and Network Computing and most
recently was Associate Publisher/Editorial Director at Windows Magazine,
has been named Publisher. Jeremy Caron retains his position as
Editor-in-Chief. Yvonne Diamond, who had directed marketing for Network
Computing, will serve as Associate Publisher of Marketing.

Theme Inn releases over 400 templates for MS Word for Mac 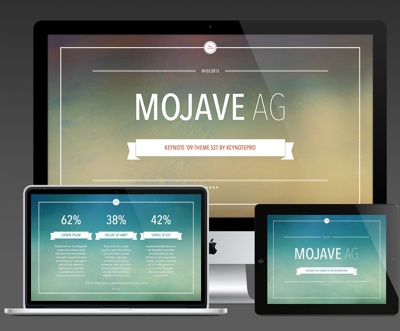 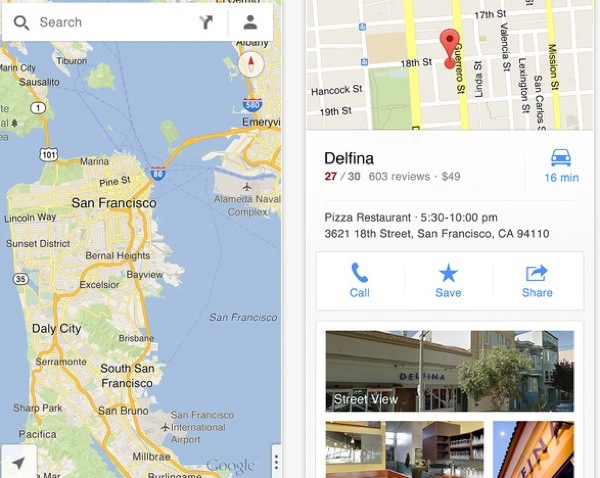