Apple TV+ has won an all-night bidding battle for the John Carney-directed “Flora and Son,” as Apple’s Heads of Worldwide Video Zack Van Amburg and Jamie Erlicht and their head of features Matt Dentler burned the midnight oil to make the label’s biggest Sundance Film Festival deal since they acquired CODA in 2021, reports Deadline.

Apple’s streaming service paid US$20 for the rights to the film. Here’s how Deadline describes “Flora and Son”: … a crowd-pleaser that looks at the healing power of music from the prism of an estranged young mom (Eve Hewson) and a teen son (Orén Kinlan) who is circling the drain as a petty thief. A guitar rescued from a dumpster, and a dreamer of a guitar teacher (Joseph Gordon-Levitt) turn things around. Particular acclaim has been paid to a breakout performance by Hewson. She sings like an angel (she is the daughter of U2 frontman Bono) and has shown acting chops in Bad Sisters, The Knick, Bridge of Spies and This Must Be the Place. Bad Sisters is an Apple TV+ series, and Hewson will emerge from Sundance with a real chance to become a star.

For a limited time, customers who purchase and activate a new iPhone, iPad, Apple TV, Mac or iPod touch can enjoy three months of Apple TV+ for free. For more information, visit apple.com. 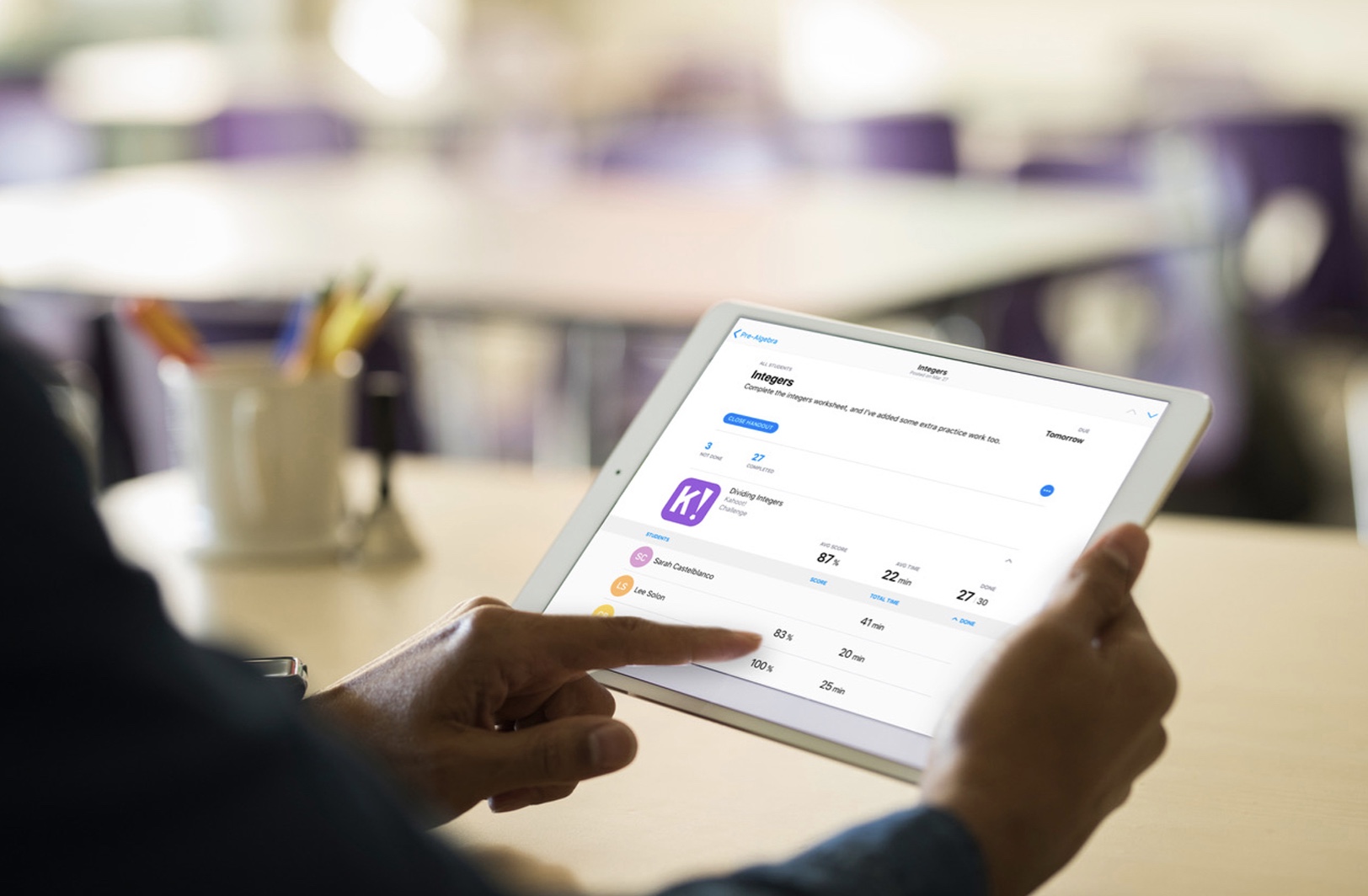