iPhone users download almost twice as many apps from its App Store as those who go to the Android Market or BlackBerry App World Store, according to a report by consumer measurement firm Nielsen.

What’s more, Apple App Store customers seem more open to paying for their apps, reports “InformationWeek” (http://www.informationweek.com/news/software/web_services/showArticle.jhtml?articleID=227500256&cid=RSSfeed_IWK_All). The study found that for every two free apps they download, they generally pay for one. Android Market and BlackBerry App World customers, on the other hand, download more than 3.5 free apps for every one they buy. Least likely to convert from a free trial version of an app to a full, paid version are BlackBerry users, Nielsen’s recently released State of Mobile Apps study found. 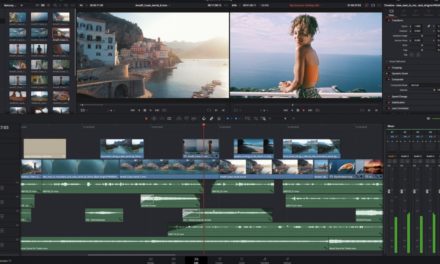