“Sinking Spring” is based on the book Dennis Tafoya’s book, “Dope Thief,” and  follows long-time Philly friends and delinquents who pose as DEA agents to rob an unknown house in the countryside, only to have their small-time grift become a life-and-death enterprise, as they unwittingly reveal and unravel the biggest hidden narcotics corridor on the Eastern seaboard. Arison will play Mark Nader, the Supervisory Special Agent in the DEA. 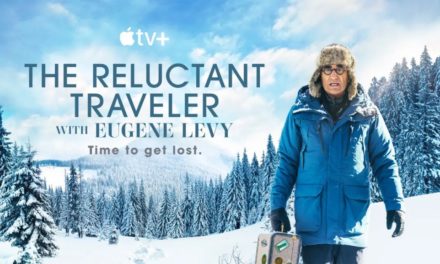