The Premier League is the highest level of the men’s English football league system. Contested by 20 clubs, it operates on a system of promotion and relegation with the English Football League (EFL). The Premier League is the most-watched sports league in the world, broadcast in 212 territories to 643 million homes and a potential TV audience of 4.7 billion people

The Premier League’s current three-year deal with Sky Sports and BT Sport expires in 2025, with the tender process for the next set of rights due to begin later this year. A serious bid from Apple is the biggest threat to Sky Sports’ dominance of Premier League coverage since they gained exclusive rights to the competition in 1992, as they have the financial clout to challenge them,” according to the Daily Mail.

In June 2022 Apple and Major League Soccer (MLS) announced that the Apple TV app will be the exclusive destination to watch every single live MLS match beginning in 2023. And earlier this year Apple and Major League Soccer announced the initial members of the team of announcers that will serve as the faces and voices of MLS Season Pass, the subscription service that launches February 1, 2023, on the Apple TV app in more than 100 countries and regions. 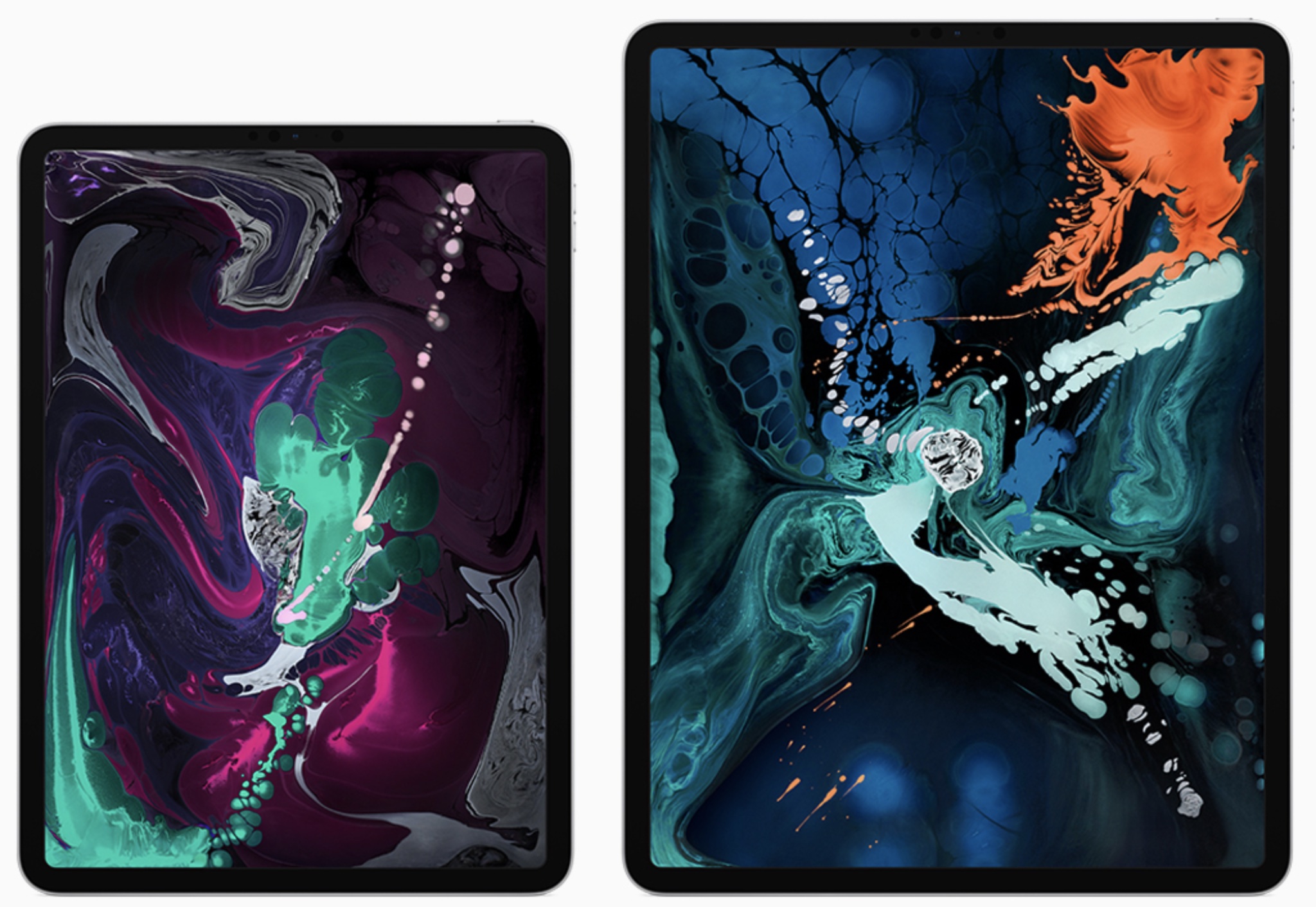