Apple is working on an updated version of the Apple Store app for the iPhone, adding augmented-reality capabilities that activate when a user enters one of its retail locations, reports Bloomberg’s Mark Gurman.

The idea is that customers could point their iPhone toward a product — like a Mac or iPad — and a graphic would overlay on the screen to provide get more information about pricing and specs.

“Apple has been working on the service since prior to iOS 14’s launch in 2020 and has been testing it at stores in recent month,” Gurman says. “The feature would accompany an API [application programming interface] for developers so that other retail outlets could take advantage of it as well. If the service debuts in the near future, it would be one of Apple’s most significant AR-related launches to date — and a taste of what’s to come with the headset.”

Text Converter for OS X gets a maintenance upgrade 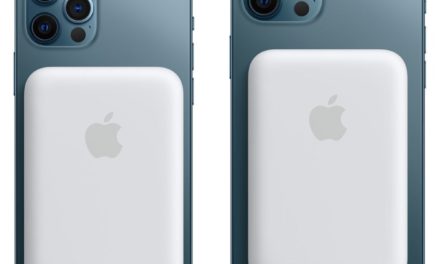