“Severance,” “Station Eleven” and “The Daily Show” are among the frontrunners (with two nods each) as the Directors Guild of America has announced the 2023 nominees in television categories, reports Variety.

Here’s how the series is described: In “Severance,” Mark Scout (Scott) leads a team at Lumon Industries, whose employees have undergone a severance procedure, which surgically divides their memories between their work and personal lives. This daring experiment in “work-life balance” is called into question as Mark finds himself at the center of an unraveling mystery that will force him to confront the true nature of his work… and of himself.

The series has been renewed for a second season. The first season is now streaming on Apple TV+. 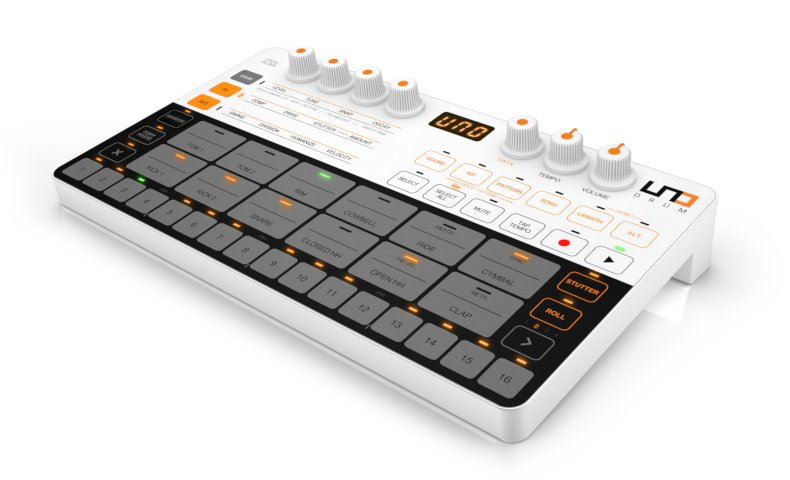