U.S. patent grants issued in 2022 dropped to their lowest level since 2018, and South Korean electronics titan Samsung took the top spot from longtime leader IBM as East made gains on West among the Top 50 patent assignees during the past year.

These are some of the findings by IFI CLAIMS Patent Services, a Digital Science company that compiles and tracks data from the U.S. Patent and Trademark Office (USPTO) and other patent-issuing agencies around the globe.

IFI CLAIMS Patent Services says patent applications hit an all-time high in 2022 as the U.S. emerged from the COVID-19 pandemic.

Samsung came in atop the annual IFI Top 50 patent earners with longtime leader IBM in second place. This is the first time a company other than IBM has been in the top slot since 1993. 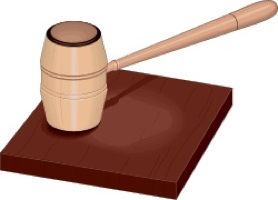