In a note to clients — as noted by AppleInsider — J.P. Morgan says November was the worst month for iPhone shipment declines in China due to ongoing supply issues, but December showed signs of improvement.

A combined report from the investment bank and China Academy of Information and Communications Technology  says shipments declined by about 58% year-over-year last month. Total shipments tracked since September show a 31% decline year-over-year.

AppleInsider notes that this sharp decline has impacted Apple’s overall market share in China with a 2% decline. It fell to 19% for November 2023 versus 21% in November 2022.

The downturn is a slight reversal of Apple’s fortunes. Apple reached its highest ever monthly market share (25%) in China in October 2022, while becoming the number one original equipment manufacturer (OEM) in the country for the second consecutive month, according to Counterpoint Research’s “Monthly Market Pulse Service.”

October also marked the first full month of iPhone 14 series sales. One in every four devices sold in China during the month was an iPhone, according to Counterpoint.

Apple patent involves smoother use of Siri across multiple devices 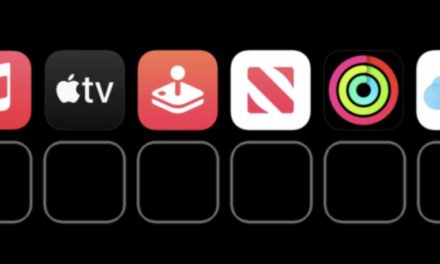 ‘Google vs. Apple’ to be discussed at Open Mobile Summit