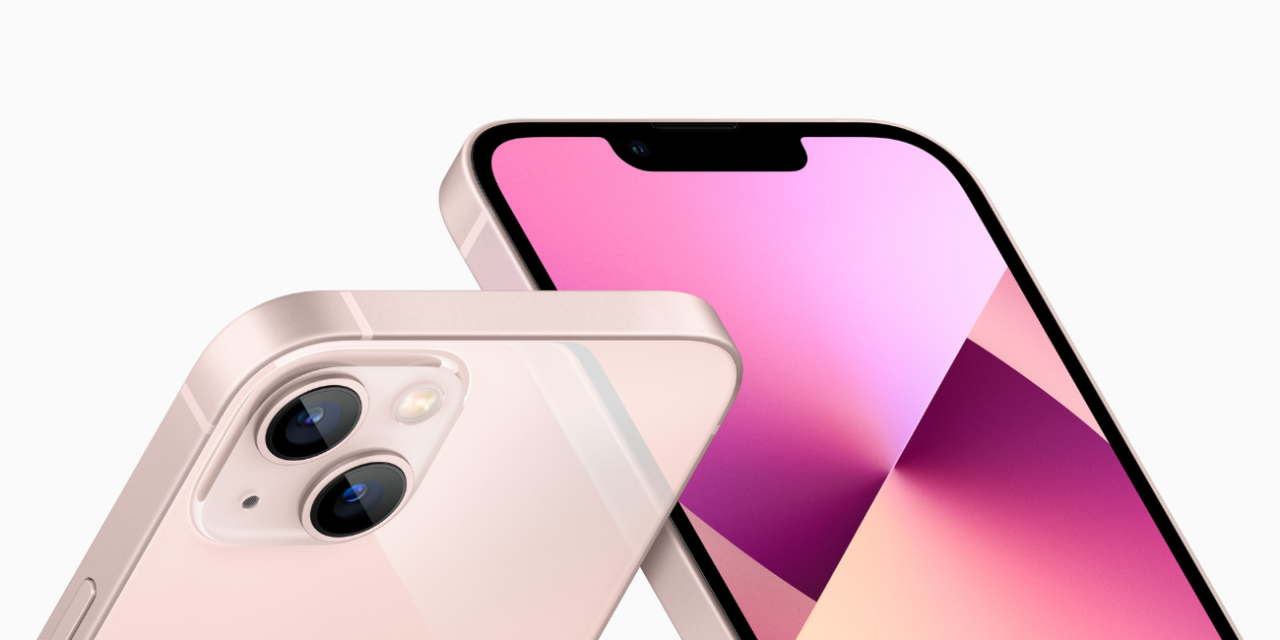 As Apple prepares to release the iPhone 13 (pre-orders start Friday), the tech giant is starting to feel the pinch Android makers have been feeling for months from the global chip shortage, according to The Information. Still, new survey results suggest the chip crunch is hitting other manufacturers of high-end phones such as Samsung much harder, and the problems are becoming more widespread, at least in the U.S.

In a survey of 37 sales representatives at wireless retail stores across the U.S., 26 of them, or 70%, reported shortages of smartphone inventory in August, up from 45% in June and 28% in May, according to Wave7 Research, a firm whose monitoring of retailers is closely watched by the wireless industry. Notably, the shortages were more pronounced for Samsung and other makers of Android-powered devices than for iPhones, and they are expected to persist through the holiday season, Jeff Moore, a principal at the research firm, told The Information. You can read the complete article here by subscribing. 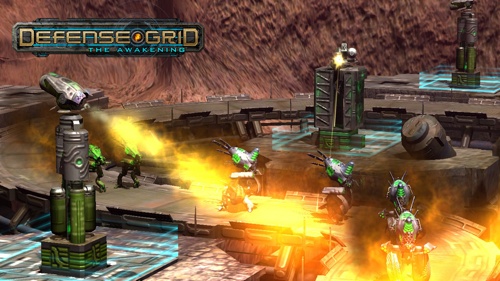