The 1993 World Trade Center bombing is to be the subject of Apple’s latest original podcast series, reports Deadline.

The tech giant is launching “Operation: Tradebom” from Marc Smerling, producer of “Capturing The Friedmans” and “The Jinx.” The series will follow the events leading up to and following the then-largest improvised explosive device detonated on American soil – the 1993 World Trade Center bombing. Deadline says it will also detail a history of modern terrorism, starting in Cairo in 1981 and ending in the U.S. on September 11, 2001. 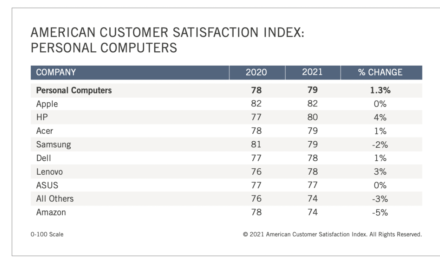 Macs, iPads are the computing devices that most Americans are satisfied with