Will Apple’s ‘RealityPro’ headset be with the money (assuming you can afford it)? 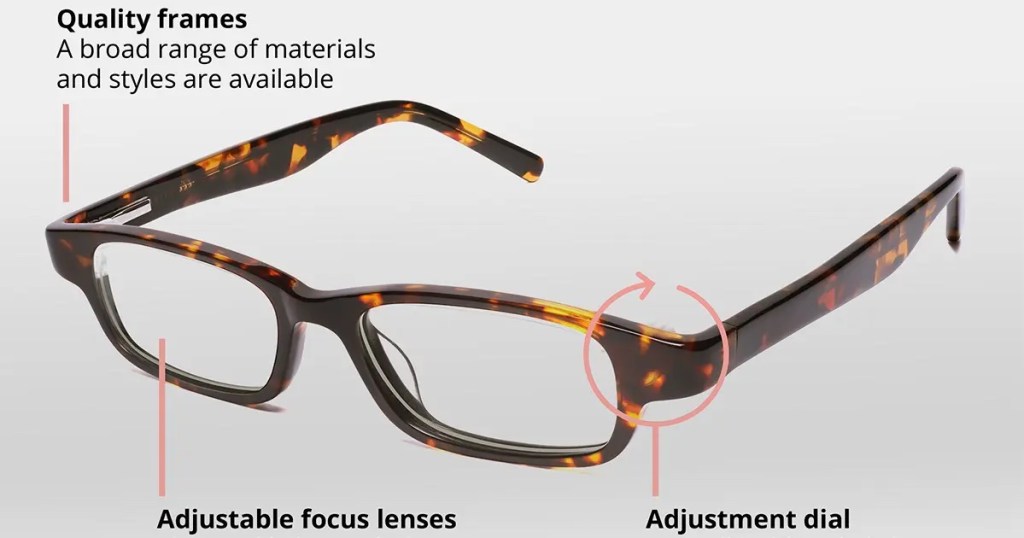 A new report from The Information (a subscription is required to read the article) has stirred up a bit of controversy regarding the features it claims Apple’s upcoming augmented reality headset will sport.

The article says that the device — rumored to be called the RealityPro — will be shaped like ski goggles and use motors to automatically adjust lenses for perfect images in both augmented reality environments and the real world.

The Information says that the RealityPro will need AirPods Pro for audio output when communicating with others (though it will have its own integrated speakers). The article says the head-mounted display (HMD) will also use an external battery pack attached to the HMD via a cable. The battery pack could purportedly be worn around a user’s waist. The Information also says that:

° Reality Pro will use a pair of chips for processing;

° Multiple, swappable headbands will be offered.

° Internal displays will offer an 8K resolution in total, with 4K for each eye.

° The internal displays will use micro OLED panels.

° A “Digital Crown” (akin to the one on the Apple Watch) will be used to enter passthrough mode.

And here’s the kicker: the RealityPro could cost upwards of US$3,000. The Information says the HMD will be built ultra premium components and chassis materials like aluminum, glass, and carbon fiber and be lighter than products such as the new Meta Quest Pro.

Will it be worth the money?

Also, a Daring Fireball column by John Gruber takes issue with many aspects of The Information report, but adds: This headset project is very much real and, I believe, very much shipping this year. But the fundamental question remains: What’s the point? Think back to Steve Jobs’s presentation announcing the original iPad — the nut of the whole keynote was Jobs explaining where the iPad might fit between an iPhone and MacBook. If it didn’t serve some tasks not just a little but a lot better than either an iPhone or Mac, there was no point to the iPad. The same is true for this headset. And if it costs $3,000 and/or requires a tethered battery strapped around your waist, the “this better be an awesome experience” bar is raised even higher.

The Sellers Research Group (that’s me) thinks that the RealityPro will cost $2,000 rather than $3,000. Will you buy one?

Considering what I do for a living, I probably will — IF I can afford it (and if/when it arrives, an Apple Car will certainly be out of my price range).

Second generation (and beyond)

However, I’m even more excited about the second (and third) versions of Apple’s HMD. I think at some point, the RealityPro will be as small as regular eye glasses. And I hope that Apple will release smart glasses for folks like me with mild vision problems that would automatically adjust to what you’re eyes are focusing on?

In other words, they’d automatically adjust for near vision when reading, intermediate vision when working on a computer, and distance vision when looking at things, well, in the distance.

Such technology already exists in its infancy in the form of “Superfocus lens,” which mimic the function of a youthful eye, Kurtin said. A lens in the front part of the frame adjusts to correct myopia, or nearsightedness. A lens in the back has two surfaces, a rigid and flexible one, separated by a clear fluid. To correct close up vision, you move a slider along the frame’s bridge to push around the fluid and alter the shape of the lens.

I’d love to see Apple take it a step further with “iGlasses” that detect what your eyes are focusing on and adjusting accordingly. After all, the tech giant has been granted numerous patents for “gaze technology.” 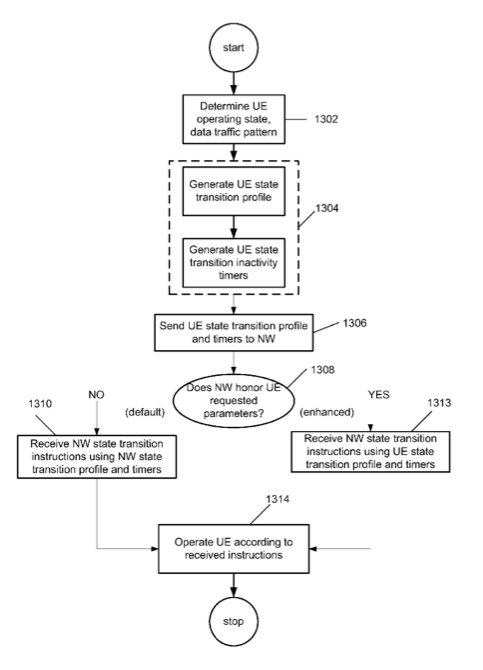 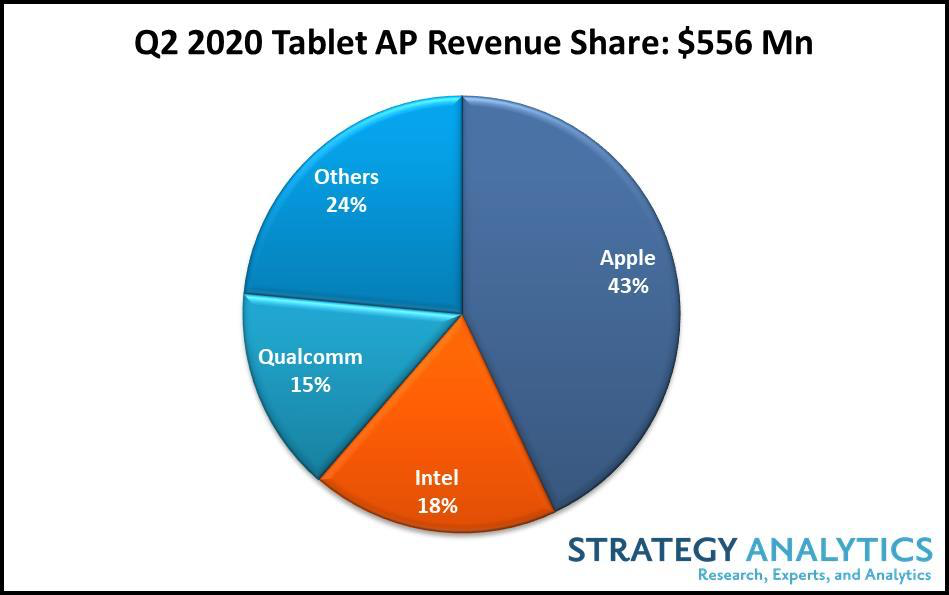 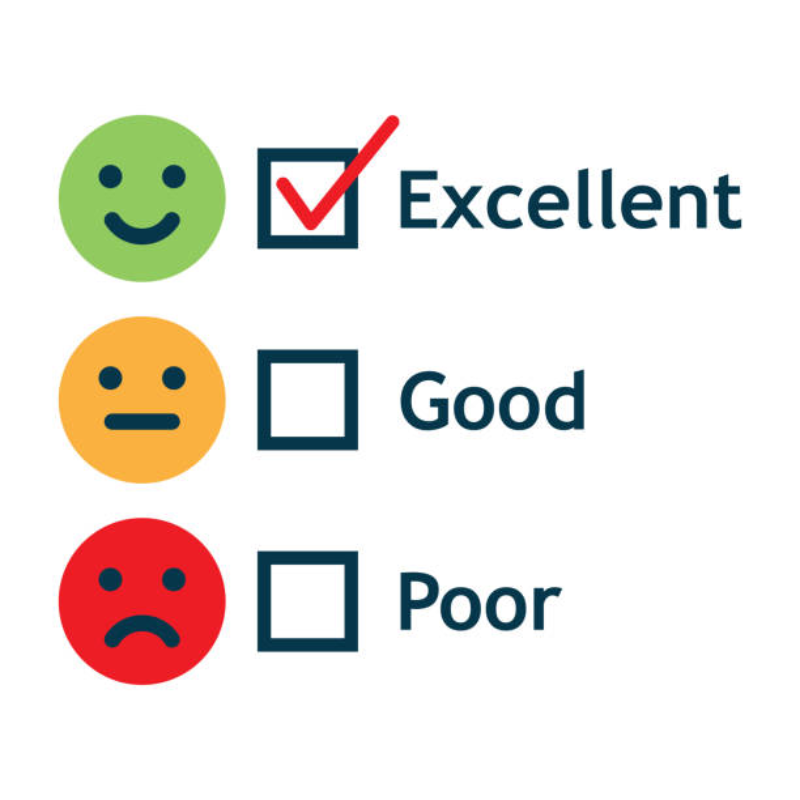 Gartner: only 9% of customers report solving issues via self-service